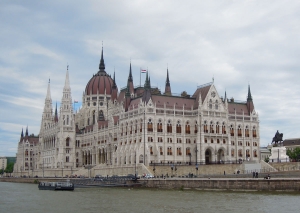 In May/June 2015 we did a wonderful road trip in Eastern Europe starting in Hungary, travelling down through Slovenia, through Croatia (including a few of the islands), then up through Bosnia and Herzegovina back to Hungary.

The itinerary, over three weeks, was as follows: